A Sneak Peek / Listen — the Next Agora Mystery: Remember thy Oath 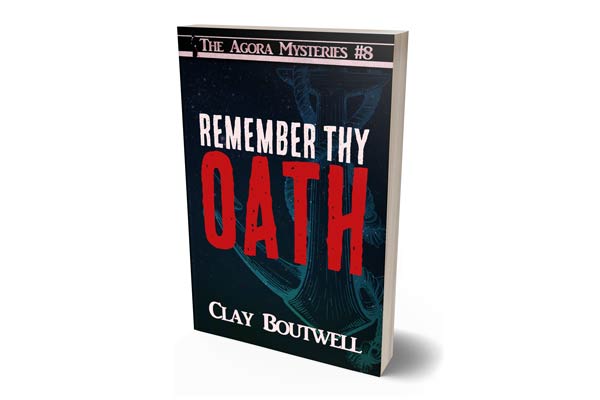 My overall goal is to complete the tenth story of my historical mystery series by September. I am nearly finished with the first draft of #9 and I have a solid outline for #10 so it shouldn’t be a problem. I’ve hit my word count (as meager as it is) for the past few weeks and the books are slowly taking form.

Here is the first chapter of #8. This hasn’t been edited by my editor yet, so this is not the final version.