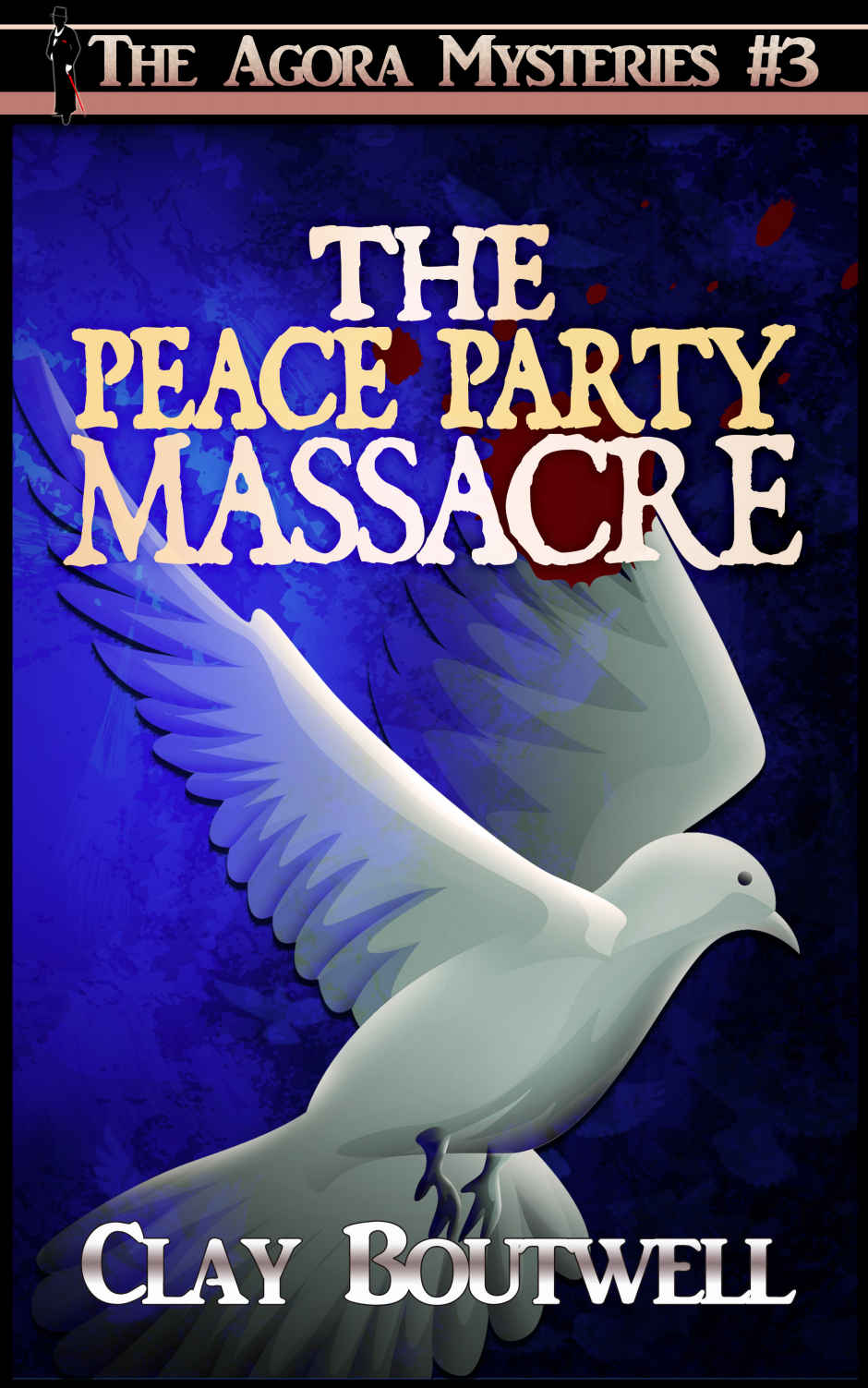 ” Finely crafted suspenseful mystery including a kidnapping, an outlaw, a conflicted city, and men willing to do whatever must be done for the good of all. This story is too short to be summarized, but it is well worth reading. You won’t be sorry you did! ”

Kidnapped! An honorable man has gone missing and his wife is not in the least helpful. The sheriff dithers and every day brings death closer to a reality.

It is late 1865. After hostilities cease, the Agora Society, led by the indomitable Carl Brooke, sends a group to aid the reconstruction of Wilmington Port in North Carolina and to encourage its sister society, the Nec Temere.

Unknown to the volunteers, a heinous crime has been committed, creating a greater urgency for the Agora’s more…colorful services.

This is a story of a near death, a murder, and the letter that introduces Carl Brooke to “the figure that looms so vividly” in his nightmares.

In the style of Arthur Conan Doyle, Clay Boutwell brings back the Agora Society and its premier scholar, Carl Brooke. This is the third short story in the Agora Series.

Carl Brooke and the Agora society’s crime-solving escapades continue with additional stories. If you would like to read them all, please search for “THE AGORA LETTERS” for five stories for the price of three.

The books in order:
1) Two Tocks before Midnight
2) The Penitent Thief
3) The Peace Party Massacre
4) The Curse of the Mad Sheik
5) The Captain’s Play
6) Murder by Monday
7) Eggs over Arsenic
8) Honor thy Oath (coming soon)