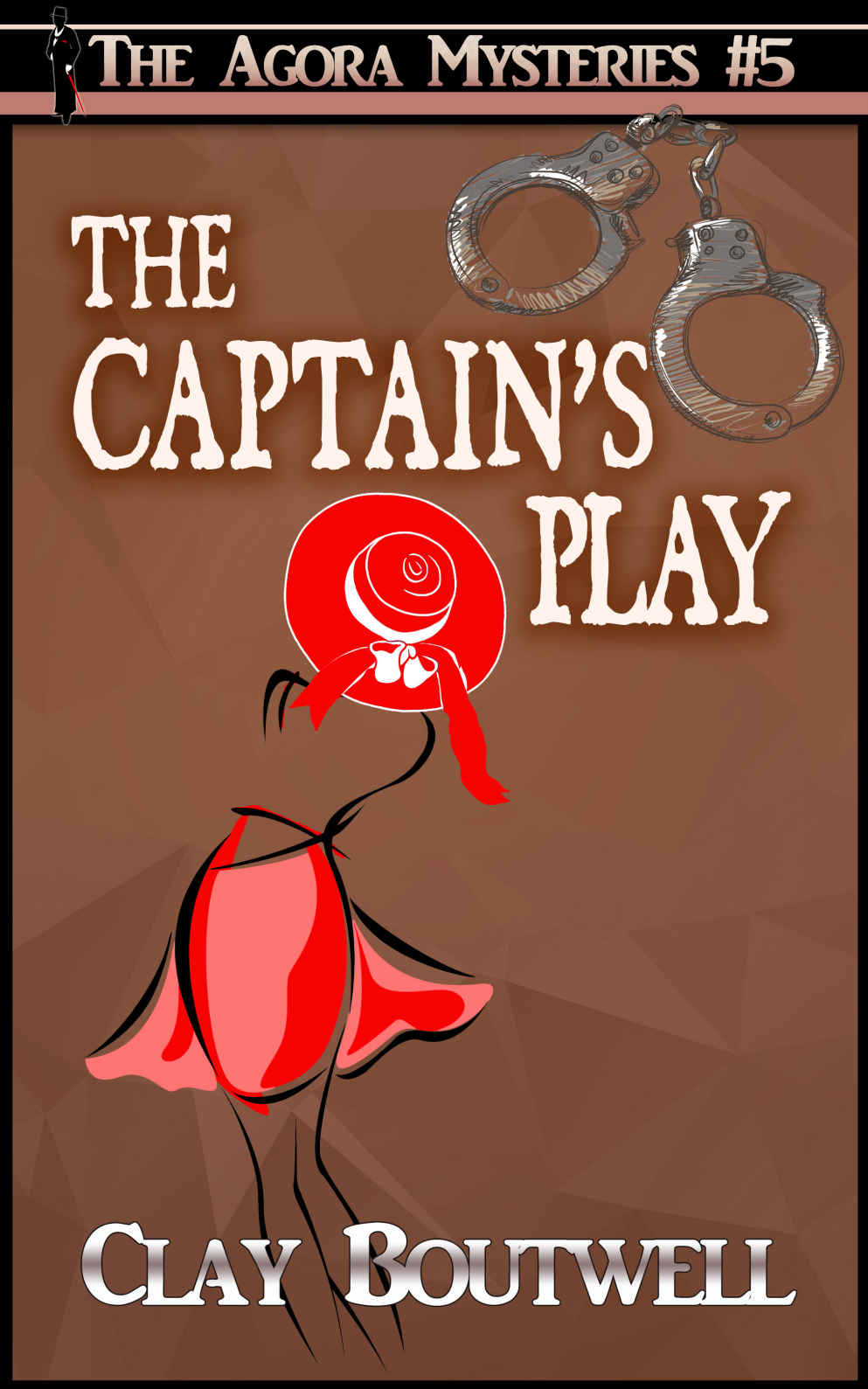 ” I have read and loved the entire Agora Mystery series, and truly enjoyed this “story within a story,” with its diabolically clever nuances and deep layers of intrigue. My only wish? I’d love to dive into a full-length novel by the very talented Mr. Boutwell with the same cast of characters! I inhaled these stories and want more! ”

“On more than one occasion,” said the captain, “input from the esteemed members of the Agora Society has aided our investigations. Furthermore, in at least one case, the Agora’s contribution led directly to the apprehension of a murderer.”

“Hear, hear!” Shouted Otto, the decidedly least reserved member of our little group. The rest of us clapped politely and softly lest we further fanned the flames of dear Otto’s enthusiasm.

“However, with your permission, today, I shall do a new thing.”

The club quieted down to hear of this new thing.

Captain Barnwell, a long-time honorary member of the Agora Society, presents to the members a solved case one clue at a time. Three suspects. One murderer. Who is the murderer and why?

Each Agora mystery is a complete and standalone mystery; however, some readers prefer reading the stories in order. This is the fifth short story (about 10k words) in the Agora Series, the others being (in order): Two Tocks before Midnight, The Penitent Thief, The Peace Party Massacre, The Curse of the Mad Sheik, and The Captain’s Play

If you would like to read them all, please search for “The Agora Letters” for five stories for the price of three.