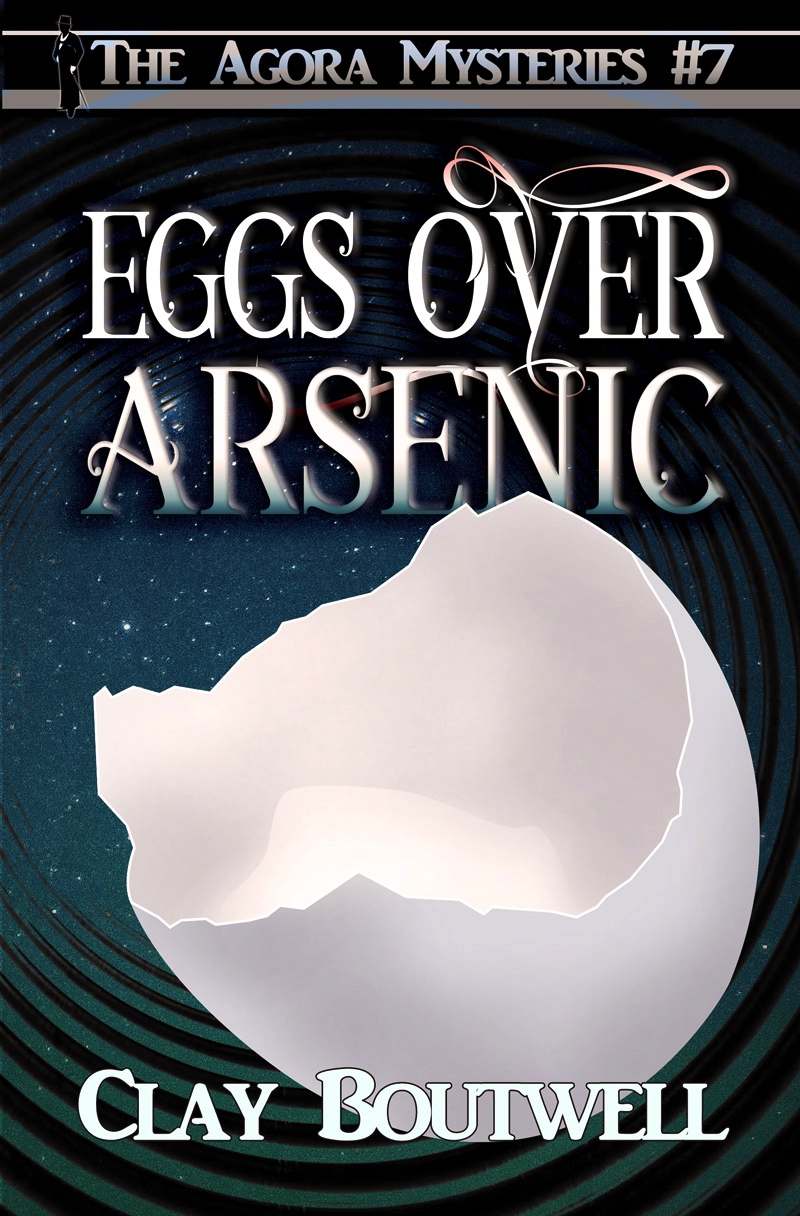 ” A mix of a little Agatha Christie and Sherlock Holmes where the ‘leetle gray cells’ solve the crime. A mean spirited art critic meets his just desserts with a suspect list of murderers which includes everyone who knew the man. Everyone had a motive but the most likely suspects weren’t very likely and the others lacked opportunity. A calm clean cozy mystery where the clues have to be followed carefully and every opportunity and personality needs to be studied closely. Only at the end is the guilty party exposed. An entertaining read! ”

An art critic is brutally murdered and the subject of his last review is suspected. Did the artist do it or was it one of the family members–all of whom had motive and opportunity?

Join Carl Brooke and Captain Barnwell as they uncover the clues and weed through the red herrings to discover the surprising identity of the murderer.