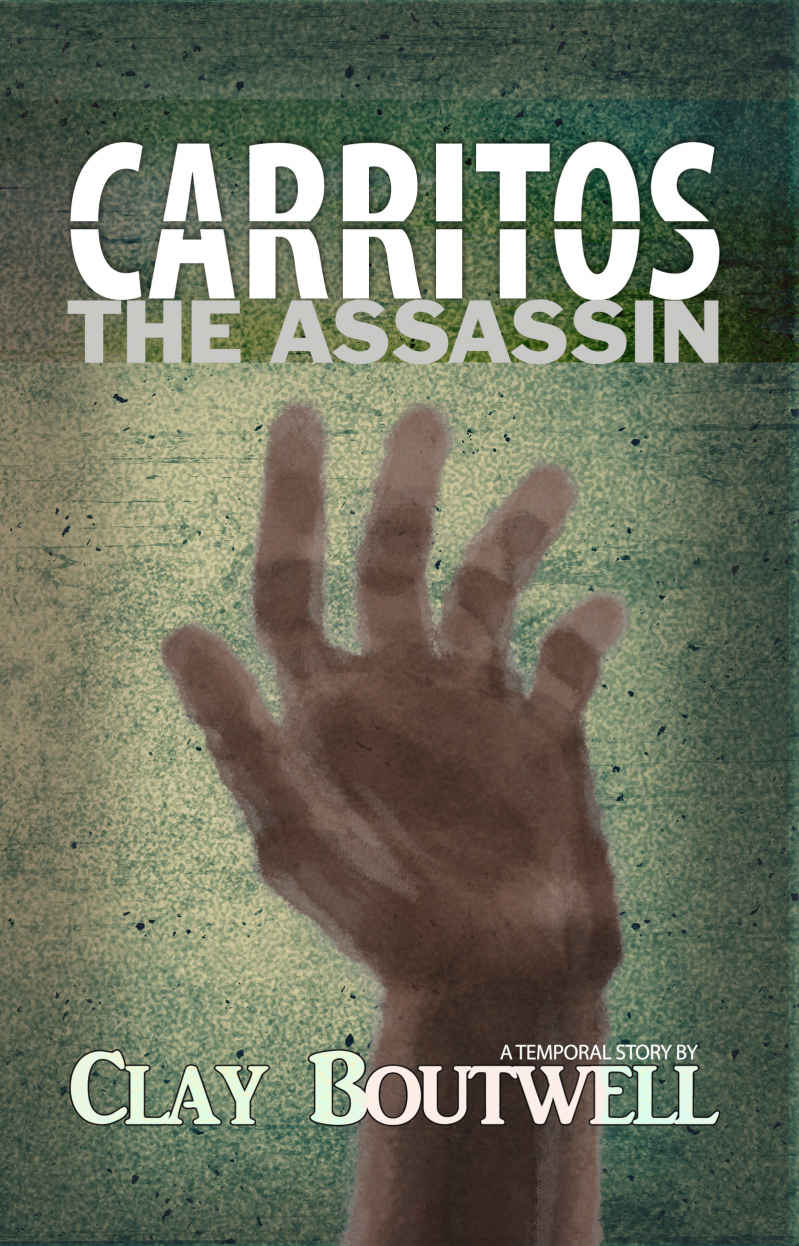 ” After a major earthquake the main character finds out he can suddenly stop time around him and do what he wishes. Want to know more? You’ll have to read it. This is a great short story that I really enjoyed. I will definitely be reading the other Temporal books! ”

Carritos the Assassin : A Temporal Story

Even with eternity on his side, can he save her?

Jackson’s life is about to change. Again. In 1906, the San Francisco earthquake took everything from him. It took, but it also gave. He soon found he had the ability to…stop time, to freeze the world around him. That, and after eighty years of roaming the world, he hasn’t aged a day.

He lives the good life among tiny mortals. Stealing, bribing, stumbling his way into making a living. All this can be forgiven, he figures, as long as he keeps two rules. Two absolute and non-negotiable rules.

Now Jackson learns he is not the only one with these strange and wonderful powers. Now Jackson must make a choice, a choice that will change everything. The choice is: which rule will he break?