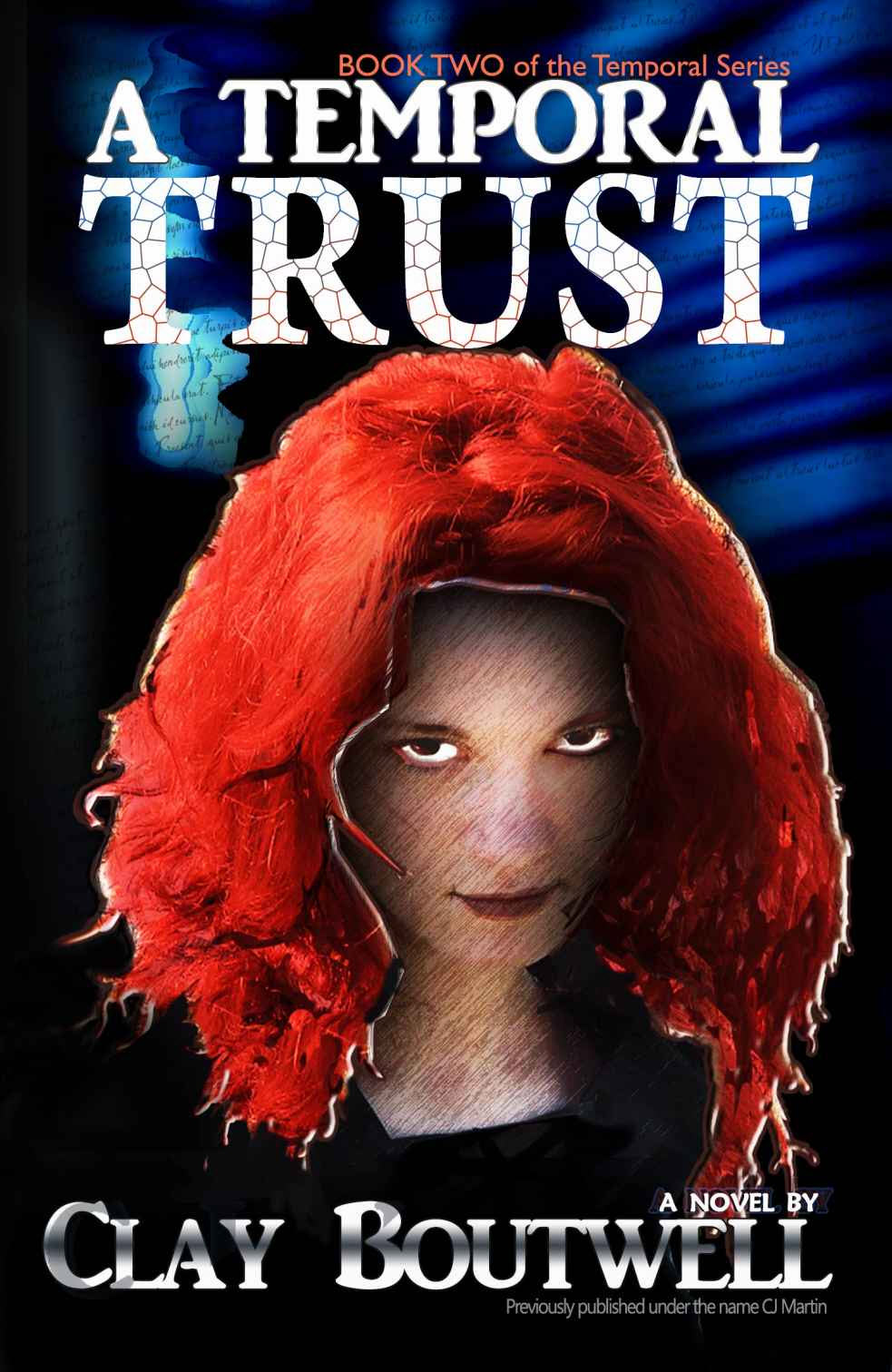 ” I immensely enjoyed this action packed sequel to The Temporal. Vivid descriptions and exiting plot. My only complaint is there are only two books so far in this series. I sincerely hope that the author will add to The Temporal series. ”

After stopping a terrorist plot to position a murderer as president, Sam Williams must come to grips with his newfound abilities. As one of the Temporal, his encounters with eternity give him both gifts and challenges to overcome as a new threat emerges that could wipe out the Temporal for all time.

With Suteko and Marcus, they work to bring all the world’s Temporal together as an effective defense against Kaileen and her Nephloc warriors.

Book Two, A Temporal Trust, is available in paperback and eBook formats.
Book Three is in the works!